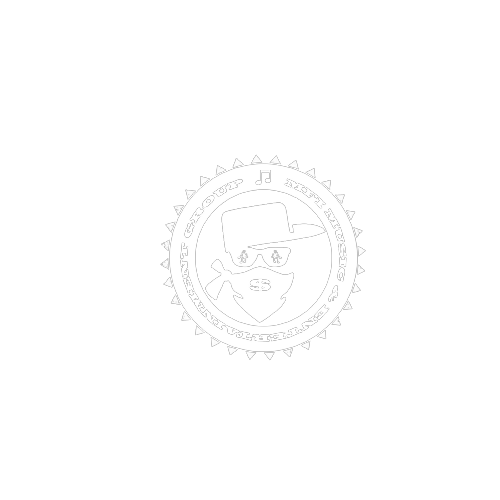 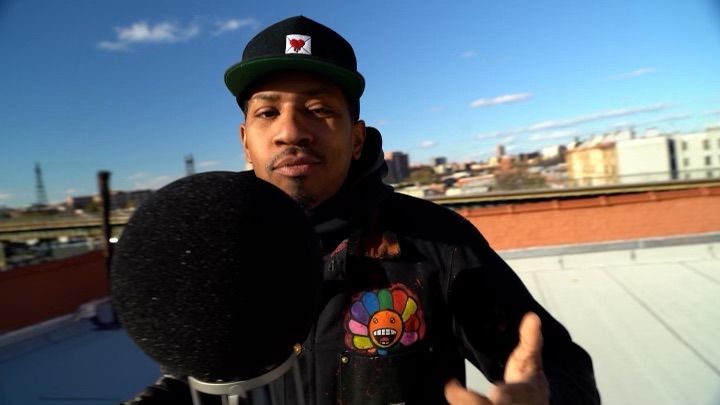 As we close out the 2022 year, Tee Dot Ohh is still holding it down for The Bronx with a new freestyle over that "Churchill Down" beat by Drake. Showing the world he hasn't missed a beat and is still furthering himself on his own journey in Hip-Hop. Click the link below to check out the new "Churchill Down Freestyle" by Tee Dot Ohh now! 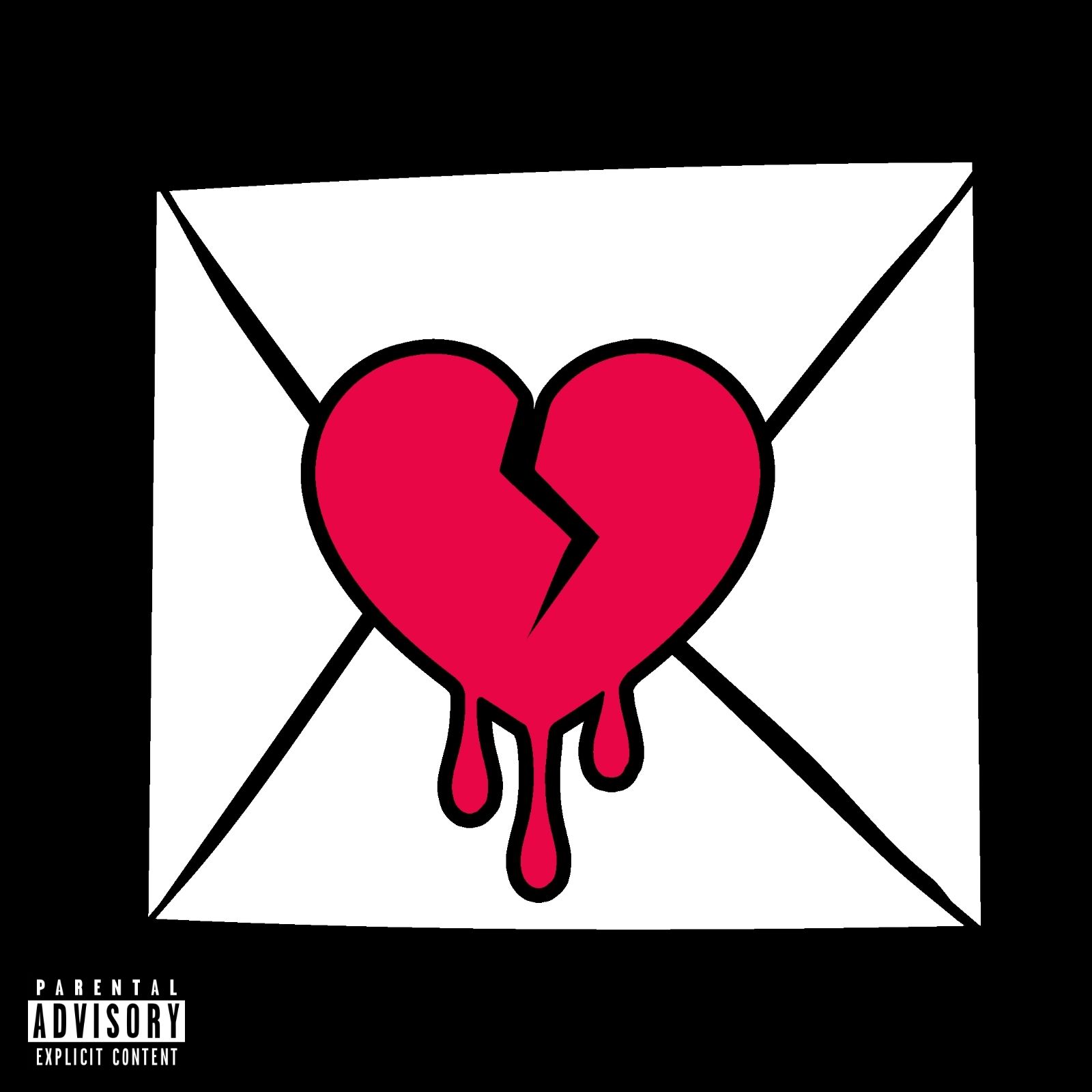 So, S. Deniro just went 7 weeks straight, dropping song after song and video after video. He released some what of a series mixtape exclusively with Audiomack called, "Yours Truly". S. Deniro walked into Audiomack HQ and began a partnership with them to release this project. As you can see all is going well. He just dropped the last video this yesterday called "Hunnit Miles" on his Youtube channel. You click his name in our menu tab above to check it all out. According to S. Deniro, the image of the bleeding heart represents just that. He says, this project was a way of expressing himself in a rare form, giving the world all of him and in the same sense touching others with his deep lyrics. He says, this was merely just some post cards to his viewers and listeners opening up to them. S. Deniro also went on to release an apparel with the project as well. You can find that by heading to our online store in the menu tab. Here's the last video released off the project. Check it out and make sure you check the full project on Youtube and Audiomack! 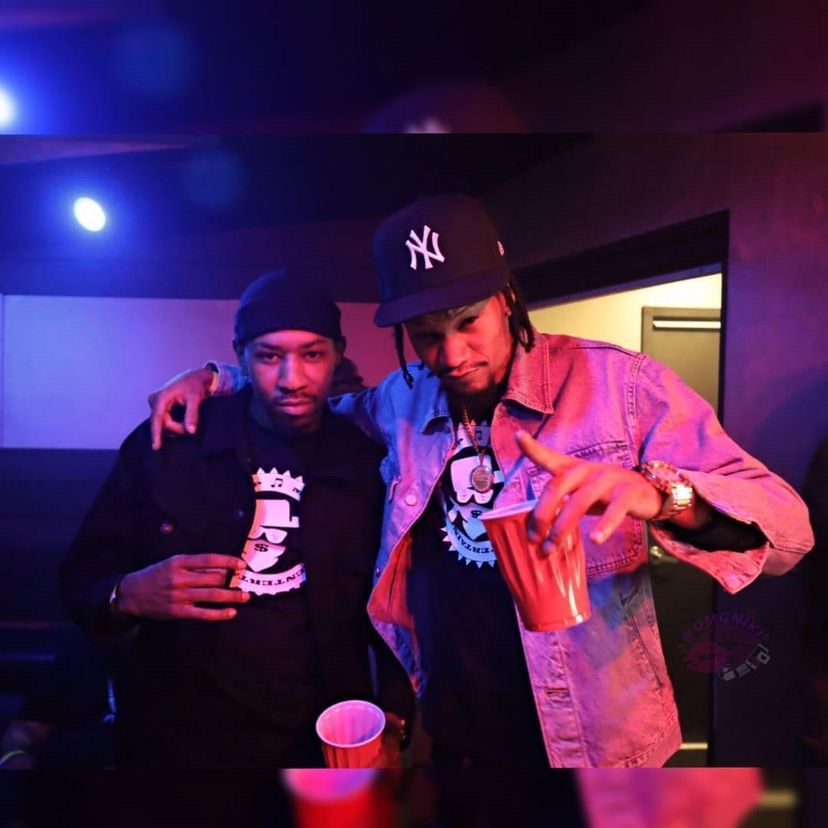 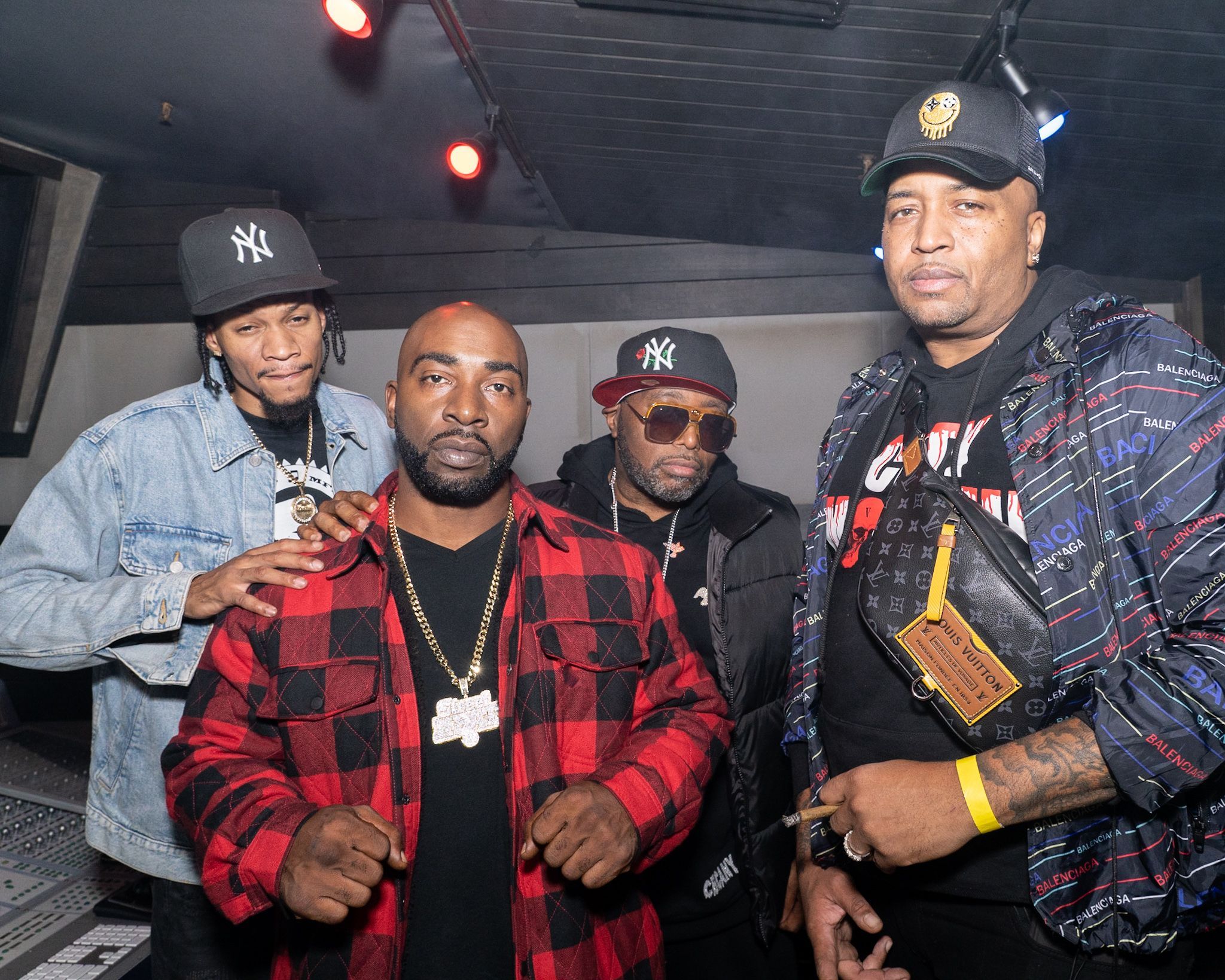 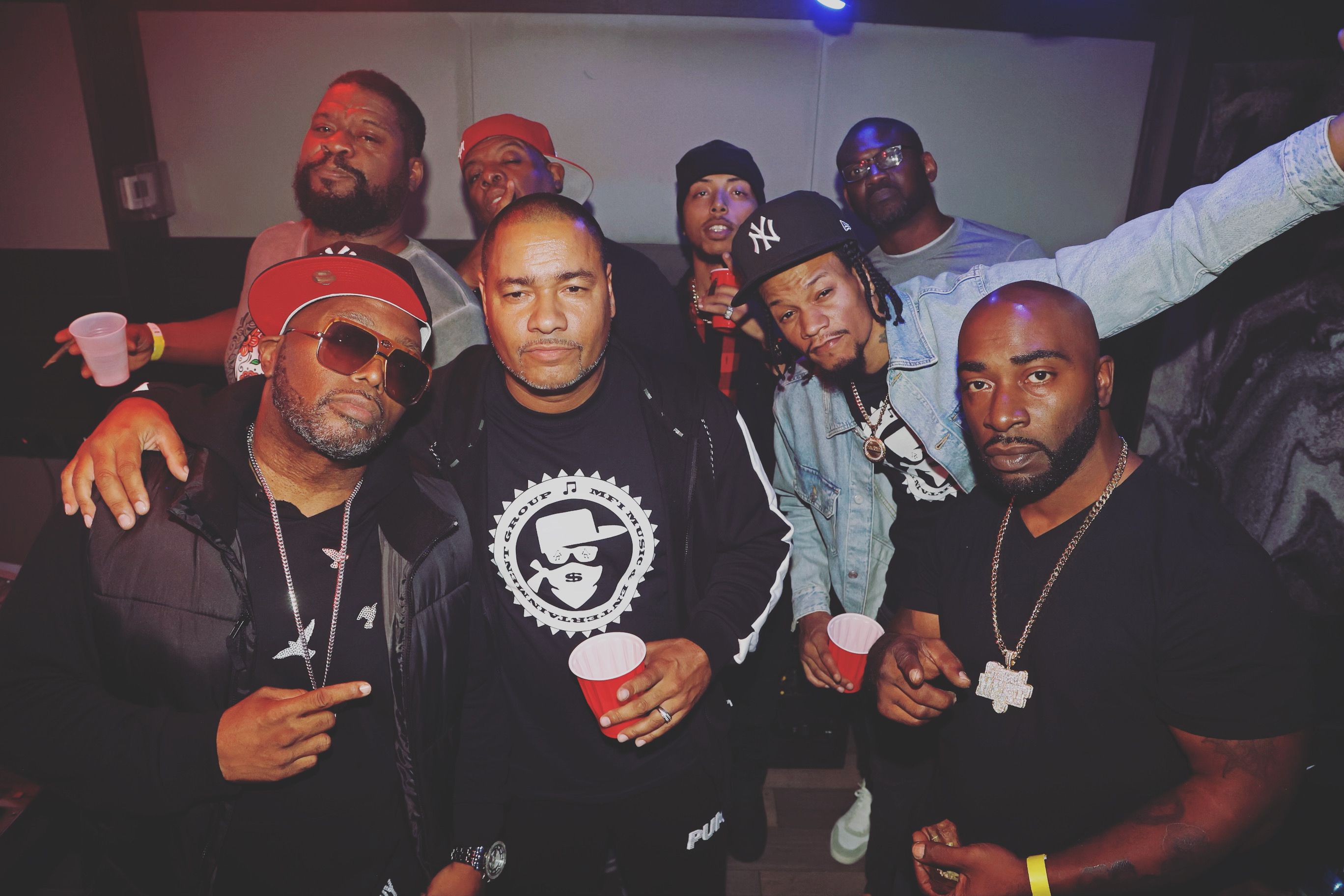 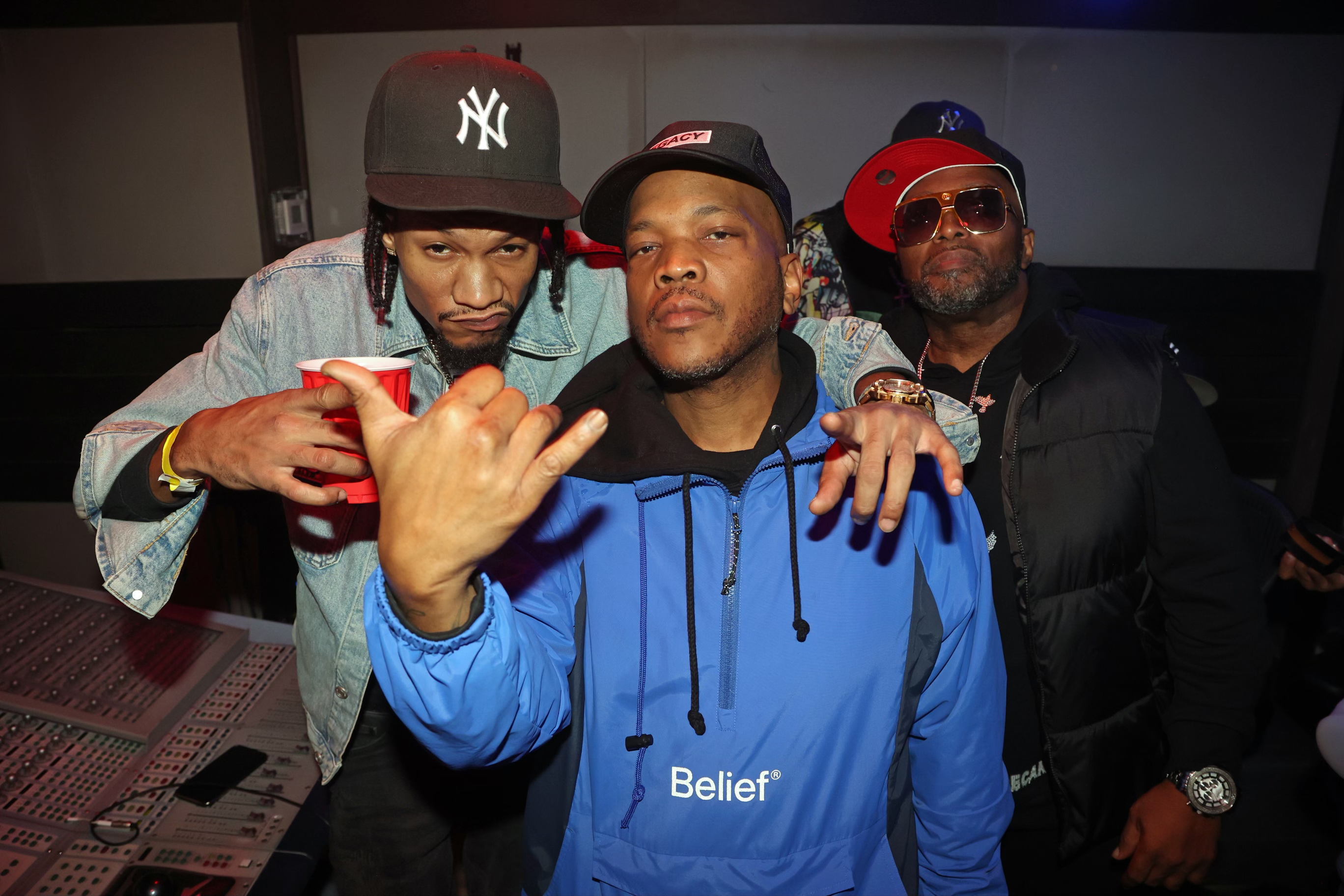 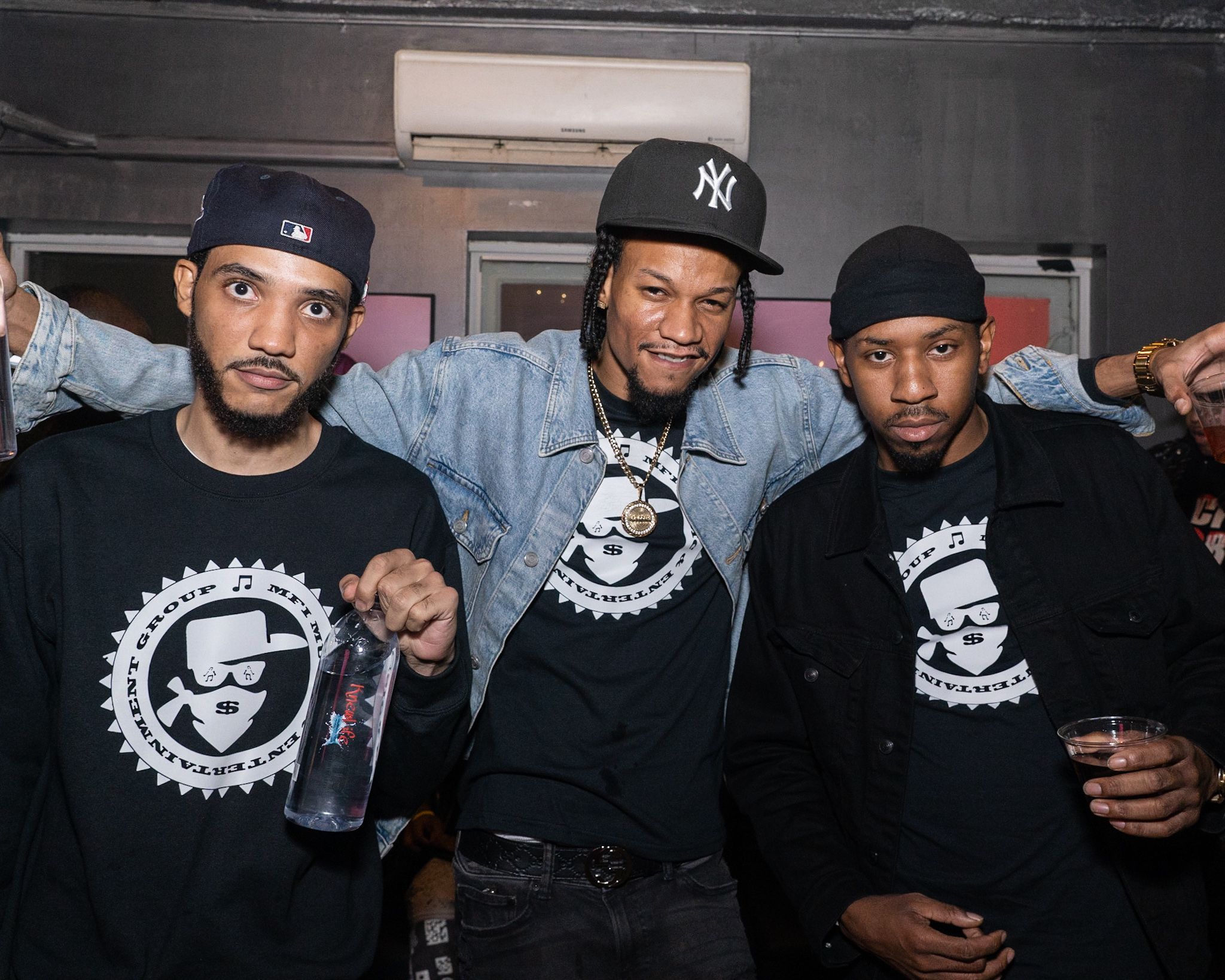 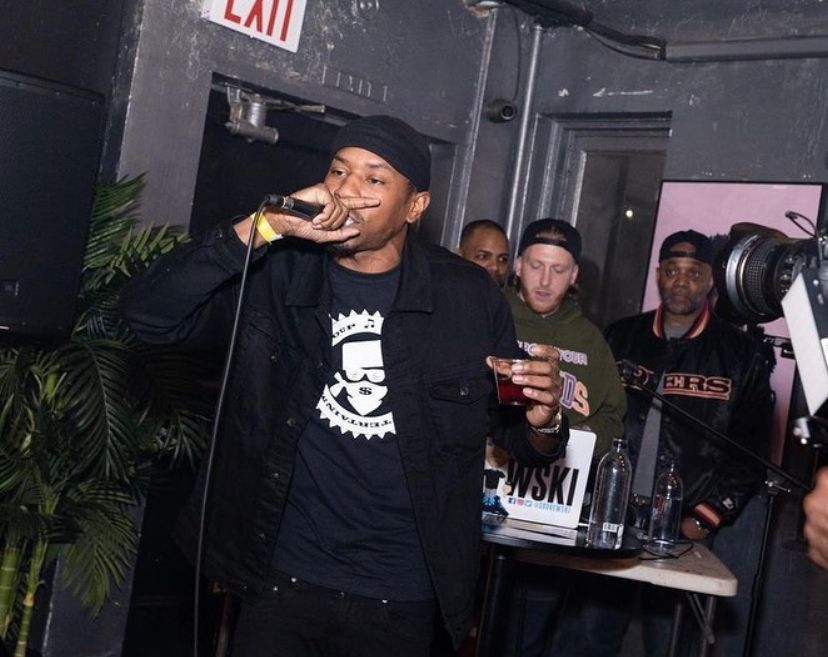 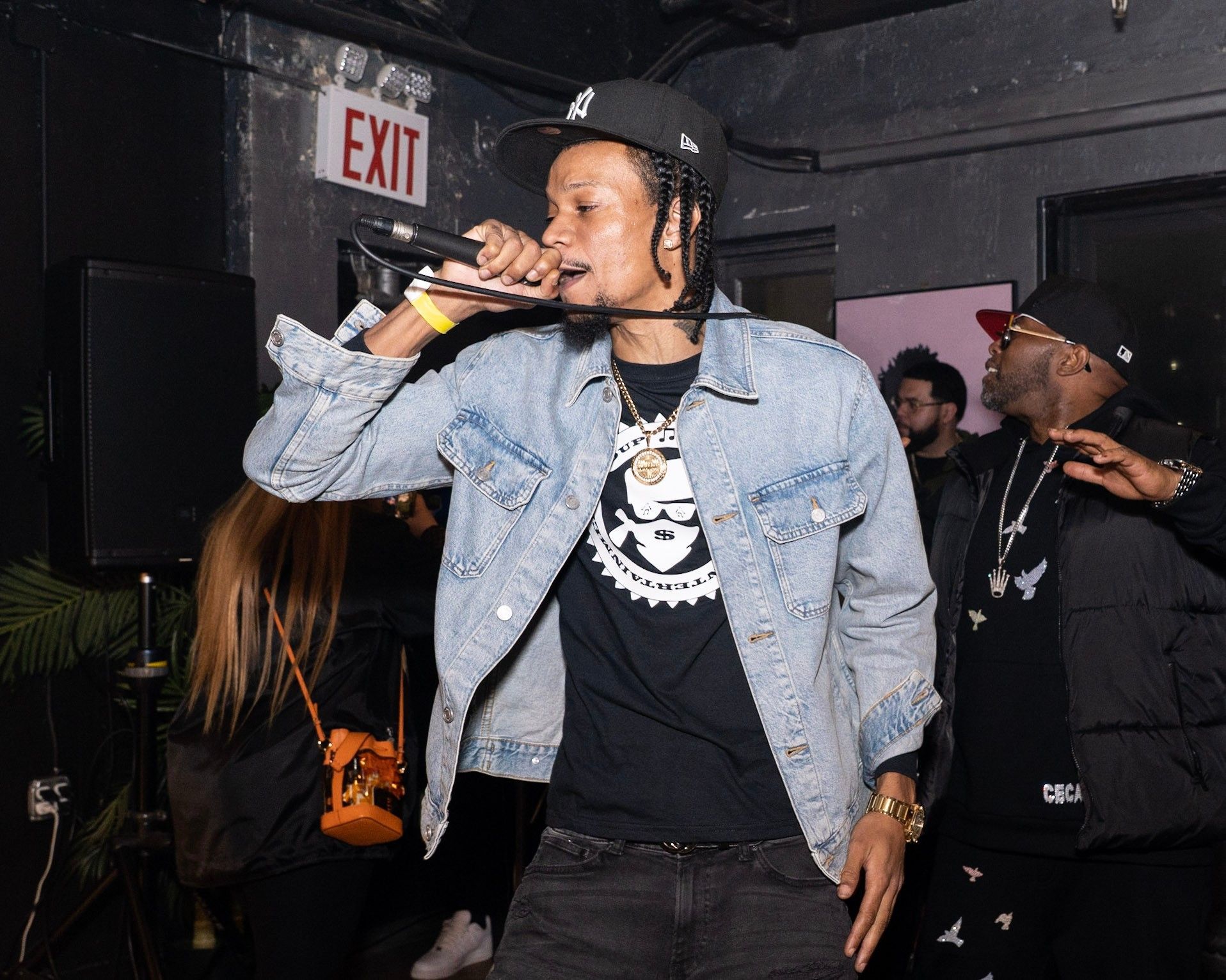 Official Music Video for "Straight Like That" OUT NOW!!

Check out this brand new music video by our artist S. Deniro and "The Ghost" Styles P. Beat produced by "Super Producer" Vinny Idol. The video was shot and directed by StreetHeat's own, Tana. I know you guys have been waiting for this one for a while. But here it is "STRAIGHT LIKE THAT'! (Click the video above)

Check out this dope new freestyle from Tee Dot Ohh and S. Deniro. The two are showing us through this one that real rap is definitely back! Such a classic beat to rhyme on. They really made this "I Love You" (Mary J. Blige) beat sound current. Make sure y'all click that link and check it out here now!

"MORE THAN RAP" IN STORES NOW 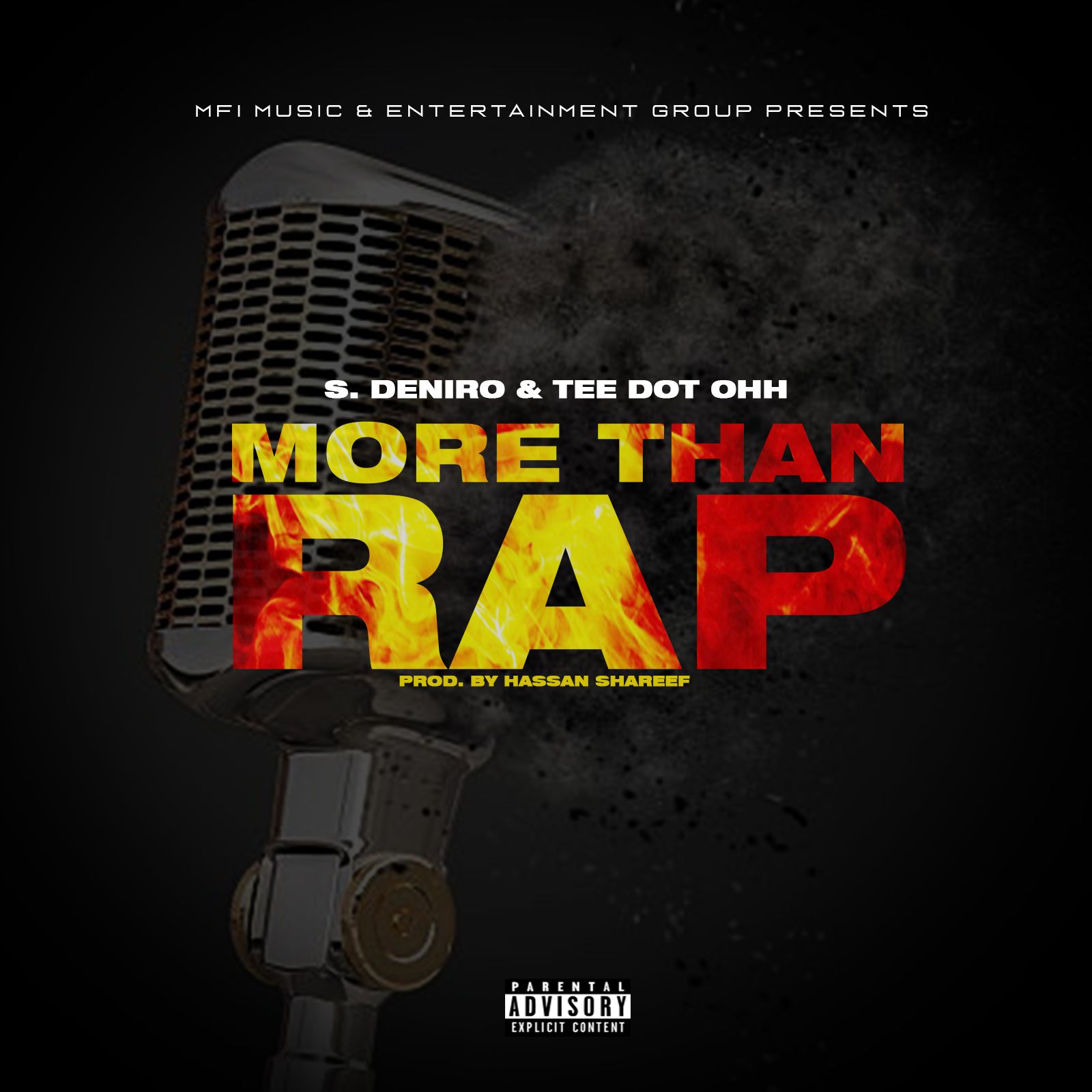 New single "More Than Rap" by S. Deniro & Tee Dot Ohh produced by Hassan Shareef available on all platforms. Search it at any music store or streaming site and get it now! Word around this one's making noise all over right now. Video also available on WSHH and Youtube. You Can click the link below and watch it here now on our site! 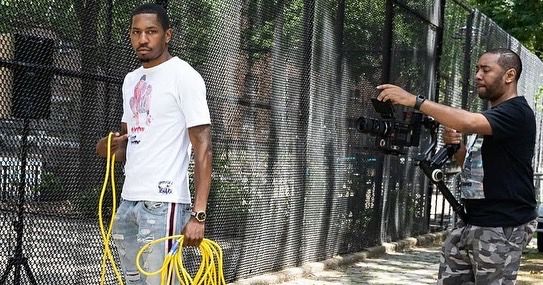 If you were wondering if that was him, yes, you are 100% right. While hanging out at the Byrd Gang shoot with fellow MFI members, Will C and Tana of "StreetHeat Films" asked Tee Dot if he'd be interested in the role. He gladly took and played his position and scored a solid part in the intro. After all, we are here to to support the Hip-Hop culture and each other. Check out the full video link below!